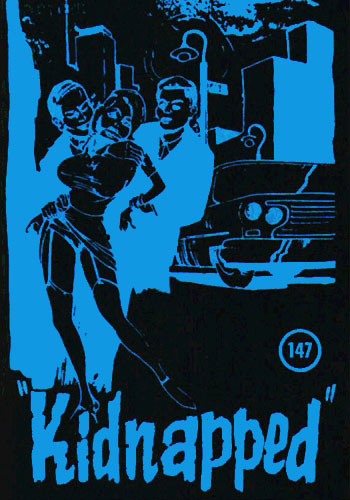 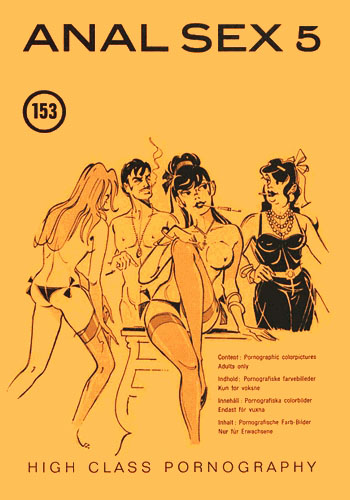 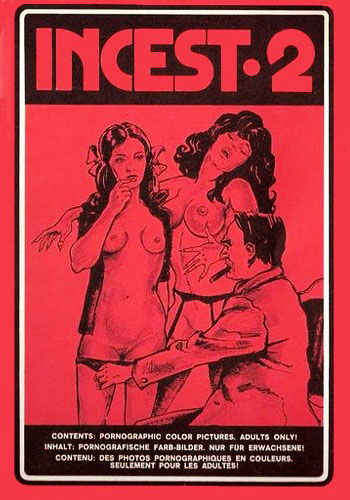 These are simple but striking.

Color Climax Corporation (CCC), once the largest producer of pornography (photos and films) in the world, published thousands of hardcore magazines from the mid-60's to the late 90's.

The Denmark-based company usually featured explicit or suggestive photographs on the covers of their magazines. The quality of their photo sets was first rate, and set a standard for the burgeoning Euro sex business.  Fortunately, the company also issued magazines with illustrated covers. The content of these was still photo-based, and predominantly explicit, but these cover treatments were often used to trick international censors and custom officers into believing that the material behind the covers was soft. 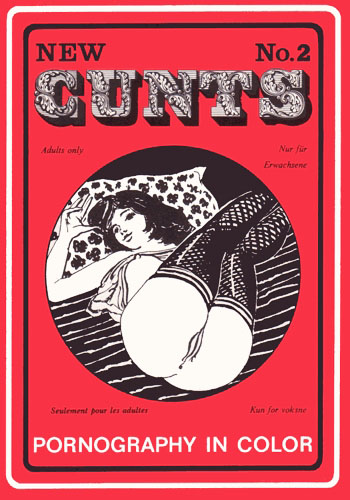 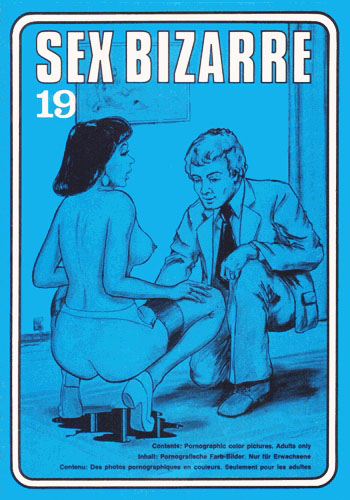 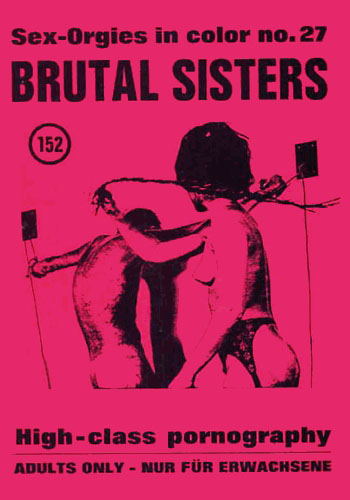 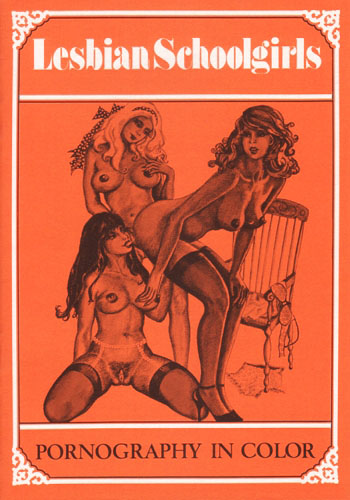 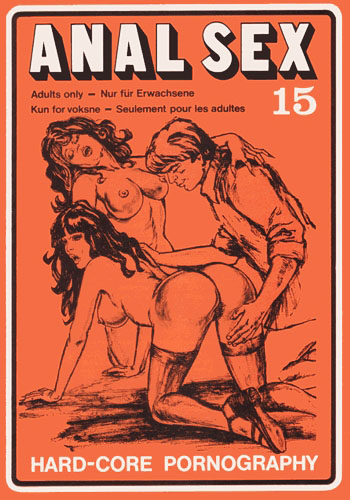 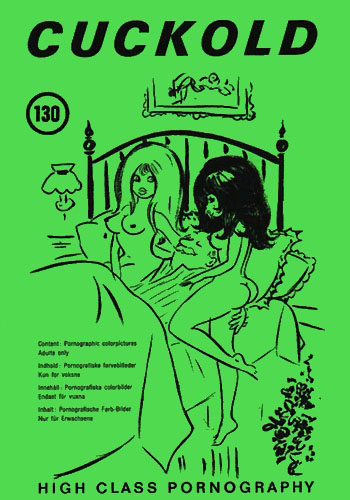 Though subtle, these illustrations cleverly separate the respective subjects covered in each magazine.

"In my opinion, we shouldn't have started. That was irresponsible. And we still have problems as a result. For example, the French customs and police always give us a bad time because we are down in their files as child pornographers. They don't listen when we tell them that all that stopped a long time ago. They don't care." 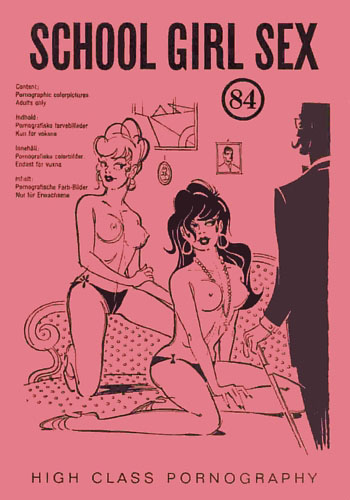 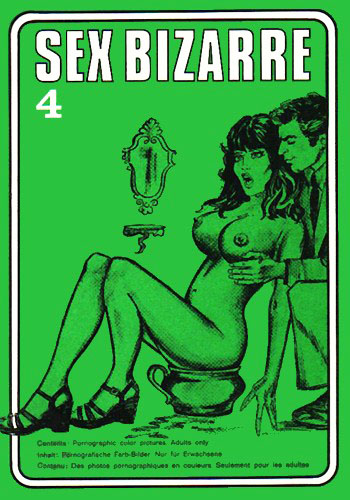 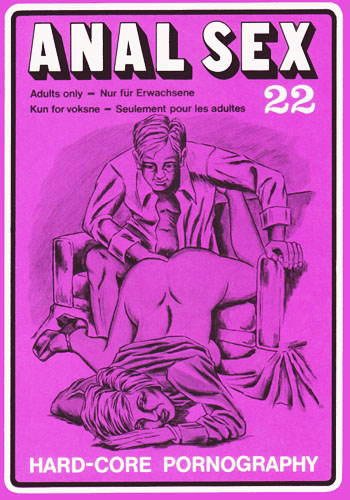 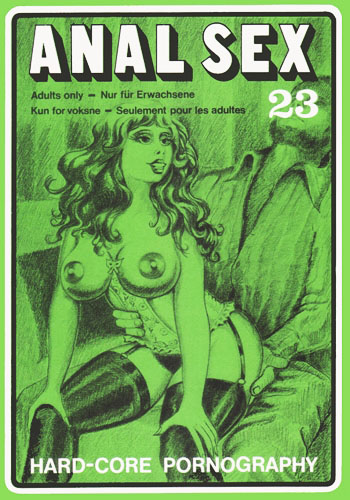 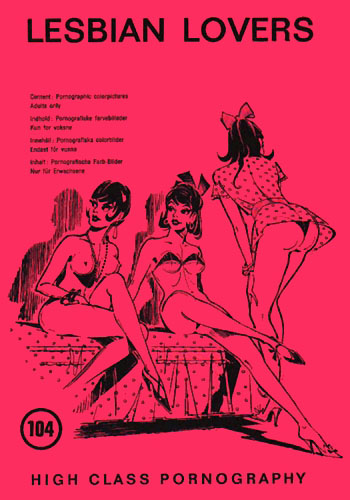 Despite the company's serious flirtation with the world's most taboo subject, they transitioned smoothly into the video age by transferring hundreds of their "legal" Super-8 movies onto videotape and eventually DVD. But with the advent of the internet, interest in hardcore magazines declined, and the company's original founder, Peter Theander, sold the business.

Now, CCC's back catalog of magazines and movies can be accessed on-line for a reasonable monthly fee. 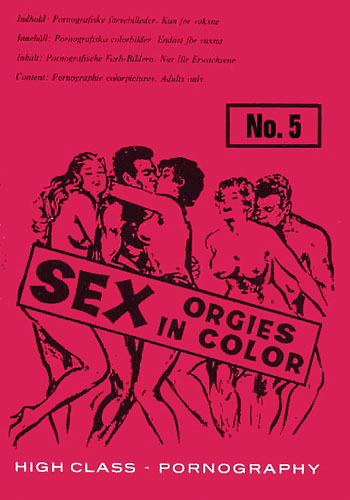 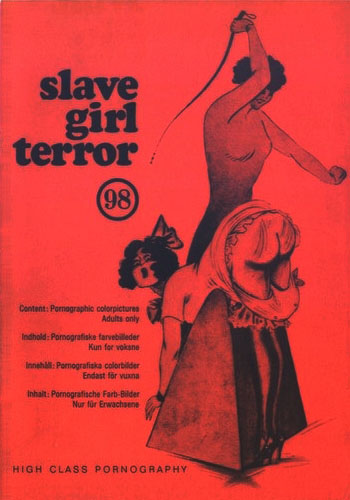 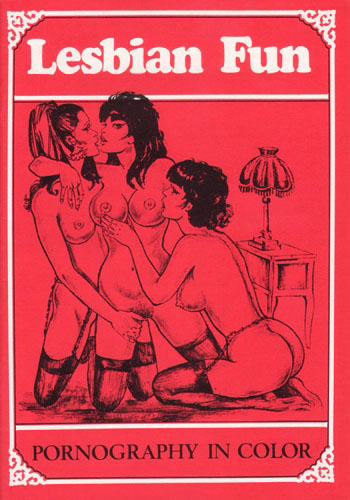 ***
Please not that all covers above are from Color Climax's ADULT pornography.
Posted by Phantom of Pulp at 4:52 PM