From Hammer to Horror 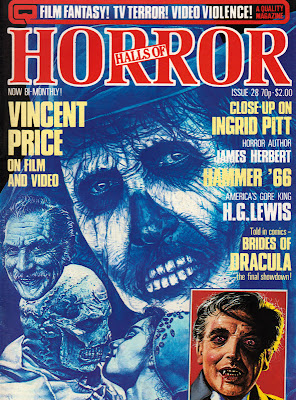 Halls of Horror began life as House of Hammer, one of Britain's premier horror magazines. The initial focus was on Hammer and comic adaptations of the studio's work. Eventually, the scope of the title was broadened to include horror from other studios and independents.
I always enjoyed the input of Tony Crawley, a correspondent who reported on horror and fantasy from the genre's far-flung corners of the globe. In a sense, reading Crawley was like getting updates of Phil Hardy's 'Aurum Film Encyclopedia' (the Horror volume). 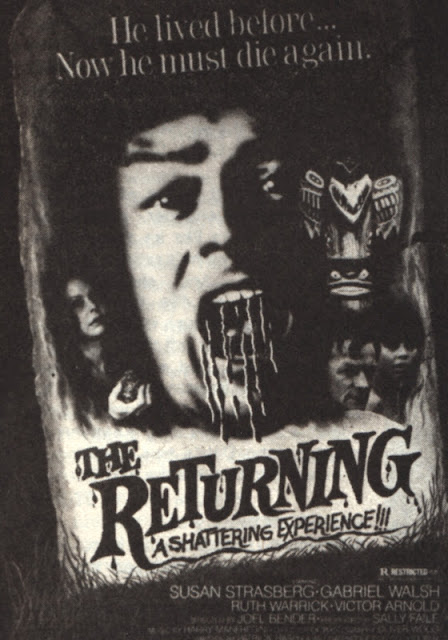 The above ad mat is an example of rare poster art the magazine often published. Much of this art did not appear on video sleeves, but was used by producers to sell the film to distributors at festivals such as AFM, Cannes, and MIFED. 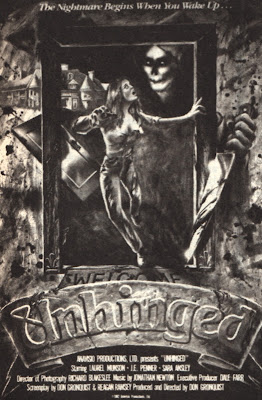 This piece of Unhinged art is really atmospheric and beautiful. Shame the film possessed none of its mystery. 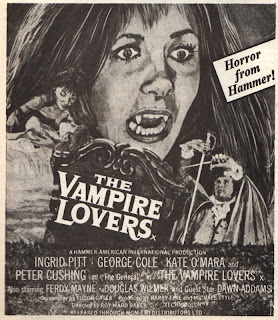 This Vampire Lovers ad mat is included in this issue to support a career article on actress Ingrid Pitt.

The name on the fan letter above will be familiar to fans of the book 'Killing For Culture', one of my favorite genre film books of all time on the subject of Mondo/'Death Film'.
Written in '93 just prior to the explosion of internet access to atrocities beyond imagining a decade earlier, the Kerekes/David Slater book is ripe for a follow-up, and I sincerely hope the authors take up the task. 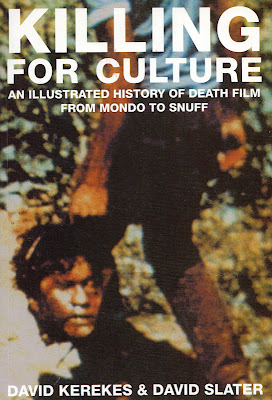 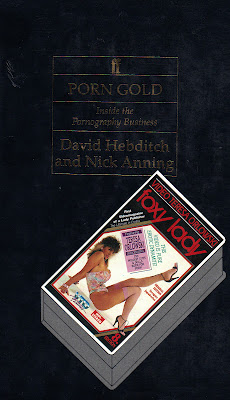 Kerekes mentions Ramsey Campell in his letter, and I agree with his sentiments. Campbell has always provided an astute veteran's view of the genre. In this issue's 'Campbell's Column', the horror writer revisits James Herbert's The Fog, a book he initially publicly criticized for its violence, fearing it was inappropriate for Herbert's large schoolboy readership.
I was a schoolboy when I devoured the scene Campbell refers to (penises are lopped off in a school gymnasium with garden shears), but I don't remember feeling anything but excitement and glee at the images his writing evoked.
Campbell concludes:
"I believe there is no worthwhile reason to write fiction other than to try to tell the truth. Herbert does, and never seeks to hide the contradictions of his personality. More power to him."
Well said, Ramsey.
Posted by Phantom of Pulp at 10:16 AM