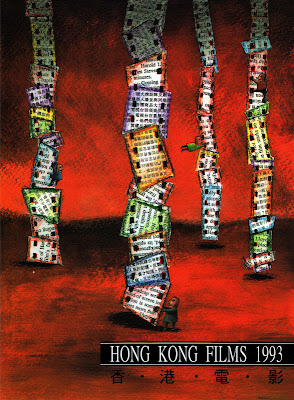 I discovered this annual round-up of Hong Kong movies in the early Nineties and often found it helpful.

Although the English synopses were less than truly English, the information on box office grosses, release dates, cast, and Chinese characters was invaluable to anybody covering Hong Kong cinema. 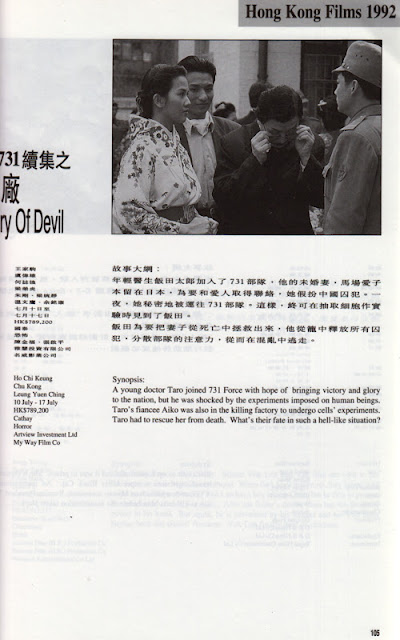 At the time, I was writing my 'Chinatown Beat' column for Michael Helms'  FATAL VISIONS magazine and co-contributing (with Frank Bren) to a Hong Kong review column in Melbourne's THE HERALD-SUN newspaper, a position that, in retrospect, I find quite miraculous. Frank and I were quite stunned when an enterprising editor allowed us to run our column in the paper's Thursday entertainment pages alongside regular review Leigh Paatsch. 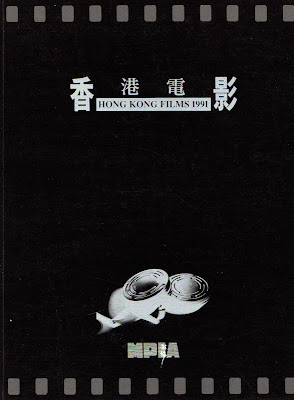 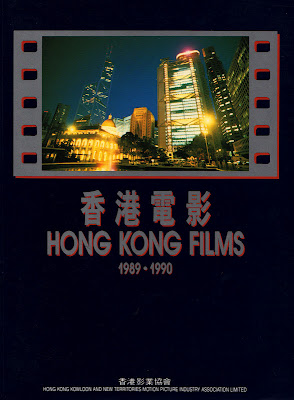 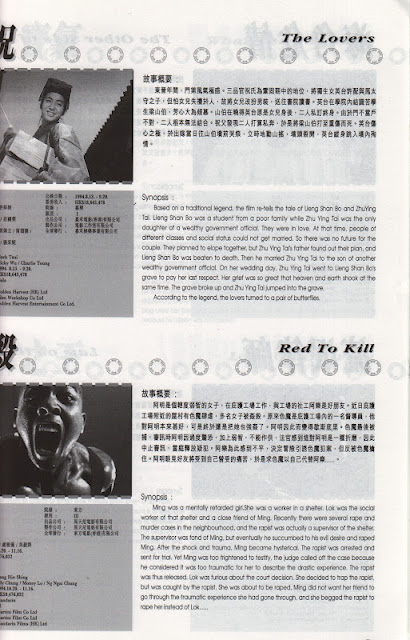 These hefty volumes were published by the Hong Kong and Kowloon and New Territories Motion Picture Industry Association Ltd. Almost all ran over 200 pages and underwent some formatting changes over the decade.

One of the most interesting aspects of these is definitely the box office grosses. I constantly find myself scanning entries for the lowest grossing movies and then fixating on them. 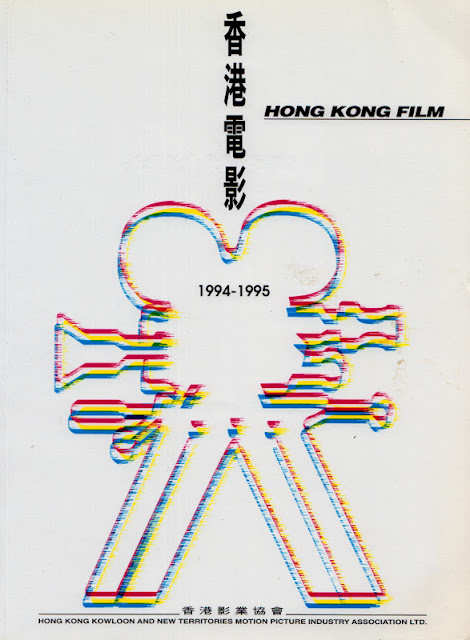 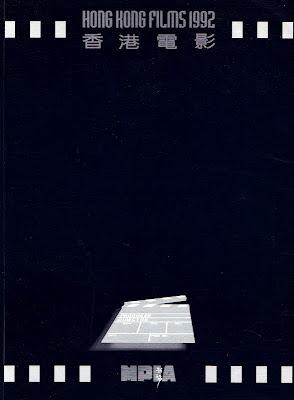 A super-low grosser in the '91 volume is the Ray Lui/Alex Fong film Thunder Run (HK$91094); I recall seeing it with Alien Wife. 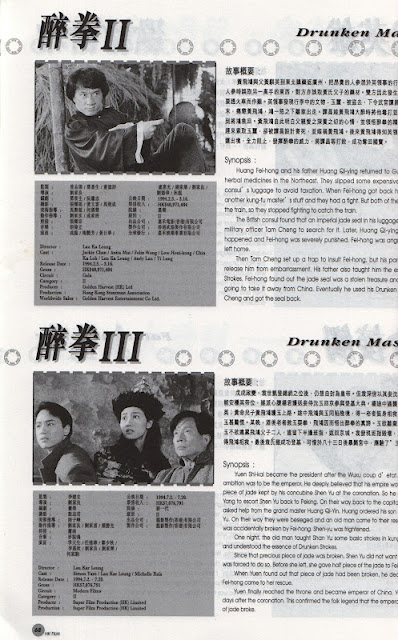 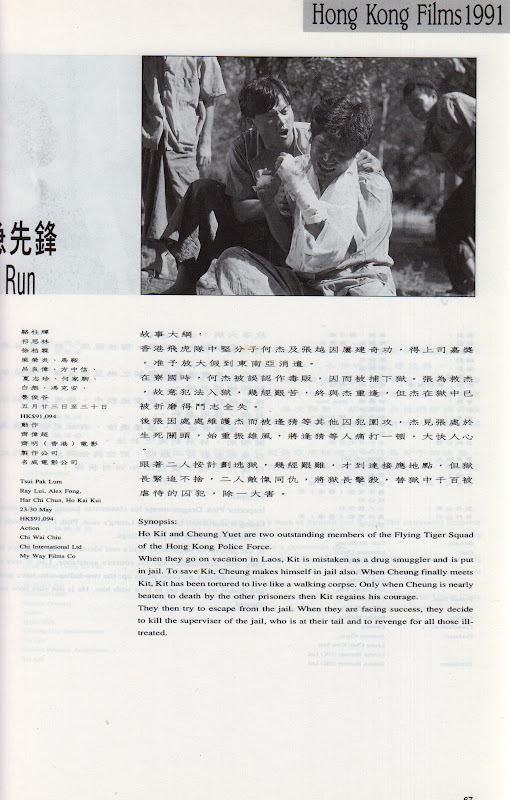 I'm not sure if these are still published, but I'd sure like to pick up recent volumes if they're still available.

If anybody else has them, let me know your thoughts. 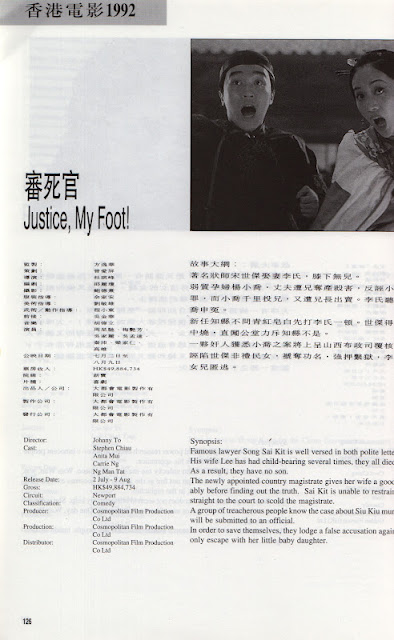 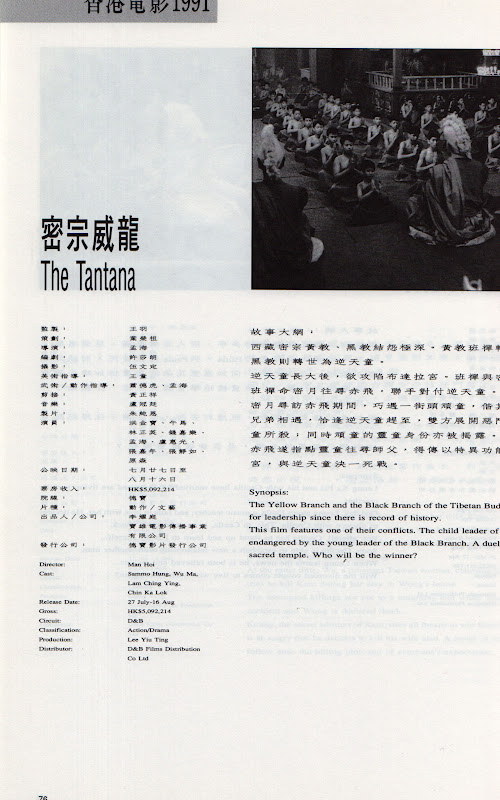