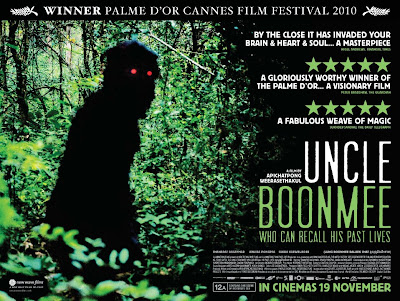 Sometimes I wonder why I see so many movies because I expose myself  to an awful rooker full of shit. The truth is, I'm addicted, I'm addicted to possibility. To potential.

Is there such a thing as a degenerate optimist? I guess there is, because that's clearly what I am. Shit, I'm a filmmaker, aren't I? Few things require more psychotic optimism than movie making.

Like a village idiot, I attend every movie with high hopes, good intentions, and an open mind. I'm not lying about that. Why else would I dare see Tom Hanks in Larry Crowne if I didn't think it would be good? Despite the awful poster (Hanks looking like a dick on a Vespa with Julia Roberts!), I still rolled the dice on that turd.

Anyway, I rolled the dice on Uncle Boonmee, too, and that's got a very cool poster.

It's on top of my Worst of 2011 list because it was an interminable bore. It got praised by professional critics and ended up on some 'Best' lists. Well, it ended up right here on a different list. Seriously, if this film had been in English instead of Thai, it would have been crucified for the steaming turd it is. 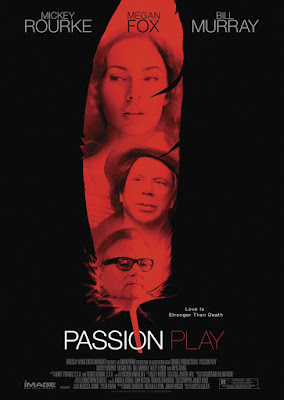 Mickey Rourke's career is in a second major decline. The guy's talented, so why can't he recognize a stinker when he reads it? Or did he even bother to read it? Nothing in this script would have signaled greatness. 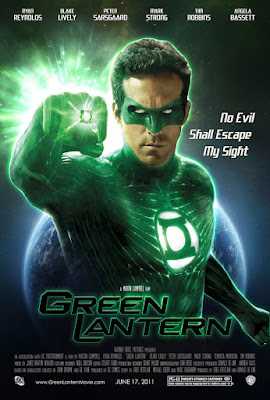 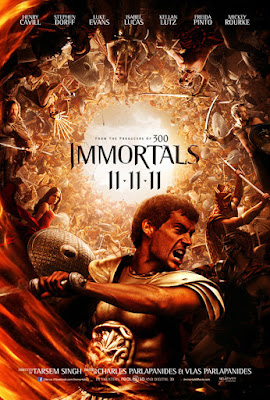 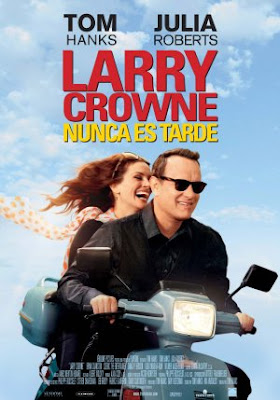 Get off the fuckin Vespa, Hanks, and give Roberts the heave-ho. She's no good for you! You've done good work in the past, but to depart 2011 with this and the cliche-ridden, horrendous Extremely Close and Incredibly Loud under your belt is a crying shame. 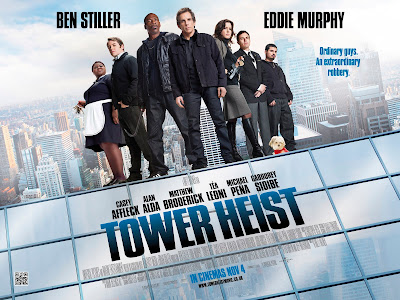 What a stinking crock of celluloid pus. Spending more than a hundred bucks on swill like this was as immoral as it gets. Think of the kids whose senses have been incinerated by this. 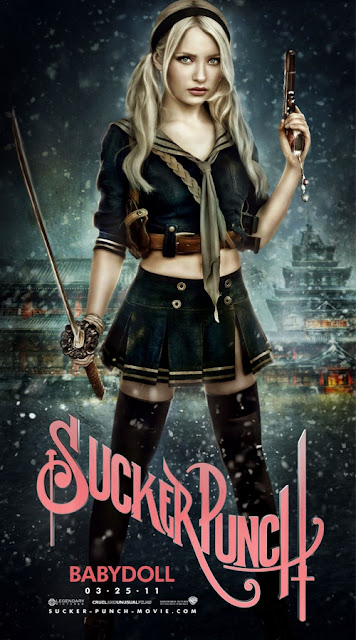 Good intentions and big checks can't pump life into a rotten, confused script. Watching this was like watching Hollywood burn. 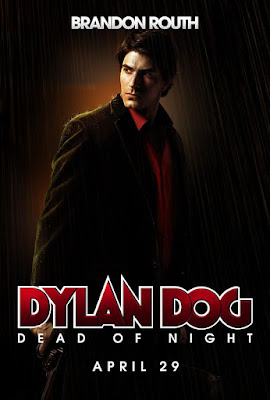 An earlier attempt to do the 'Dylan Dog' property was the beautiful and horrific Dellamorte Dellamore (directed by Michele Soavi). Did nobody take a look at that first? Obviously not.

This take on the character was as poetic as a prostate exam, as interesting as Barbara Bush's vagina, and as disturbing as Count Chocula. 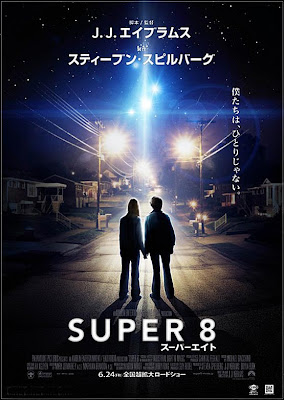 Lots of money and nostalgia thrown at a script containing no logic whatsoever.  Awful because a smart rewrite would have repaired its flaws. I wrote about this shit at length in a previous blog. 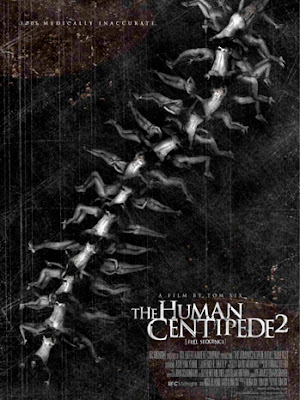 A triumph of smart marketing and a poster child for amateurishness disguised as meaningful chiaroscuro. 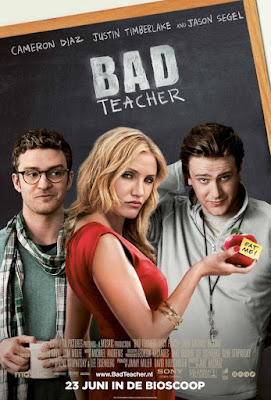 Truly, truly awful and boring black comedy with no laughs and confused intentions.

The more recent Young Adult, with the luscious and talented Charlize Theron, succeeded completely at what this stinker failed to do.