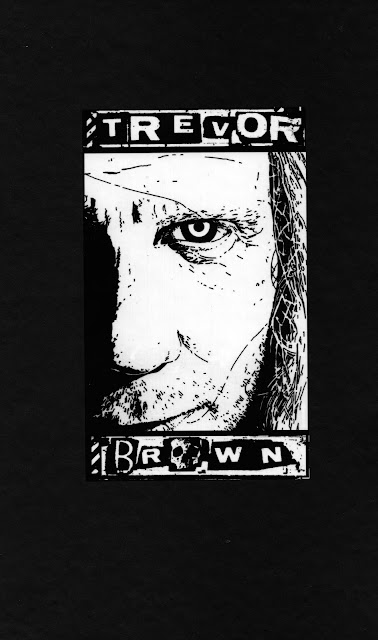 I read every day, and I hunt books down like a shepherd hunts sheep. I can't go anywhere without taking a book with me, even though I don't always read it. Books are comforting. They're someone's imagination and knowledge knocked up into a neat package. What a privilege it is to swim in the mind of another.
These are a cross section of books recently experienced.
Trevor Brown's Black and White (Timeless; 2011), with a foreword by Romain Slocomb, is a superb collection of the artist's non-color works.
Brown's work is confronting, sublime, beautiful and intensely erotic.
Not one to pass up if you're inclined towards the raw and savagely sensual. 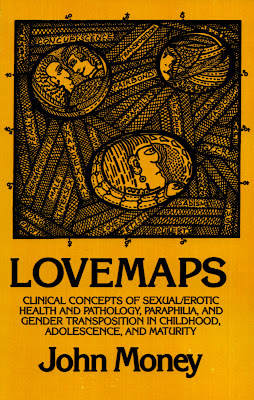 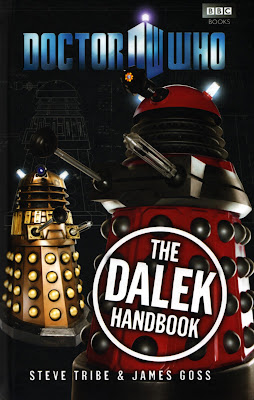 For die-hard Who fans only, a thorough and exhaustive study of the Daleks from go (in the early 60's) to wo (now). 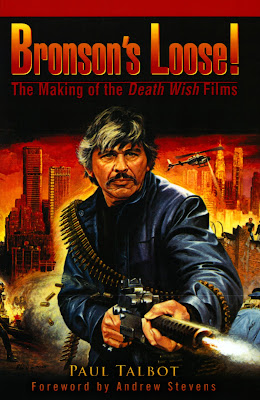 More than you ever wanted to know about Bronson and the Death Wish movies. Extensively researched chapters on each movie cover pre-production, production, critical reaction, and the sometimes mind-boggling shenanigans behind the financing and distribution.
Charlie, it's revealed, didn't have much love for the films after the first one, but sure loved the staggering pay checks. 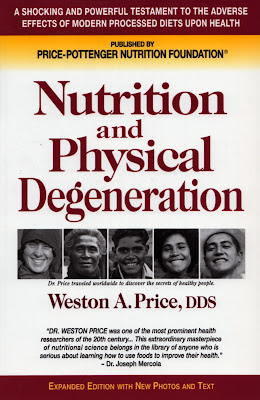 As someone who is reasonably obsessed with health and fitness, this is a Holy Grail of research on the subject the title implies. Extremely detailed, it focuses on teeth and what they tell us about a society's nutritional habits.
Although first published in 1939, its theories and recommendations are as current as tomorrow's newspaper. 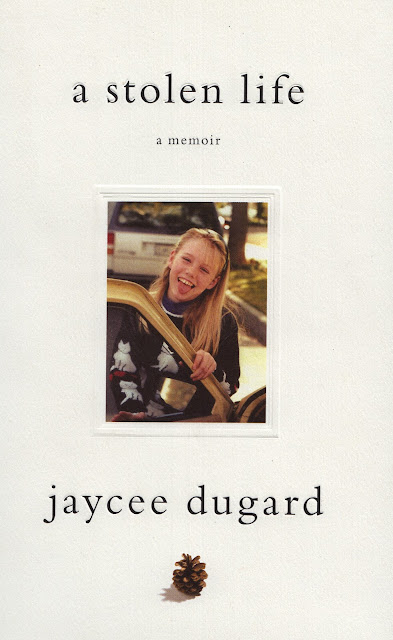 Jaycee Dugard, kidnapped and held prisoner in a California backyard for eighteen years by the psychotic Phillip Garrido, who also impregnated her twice, tells a shattering story of survival in her own words.

Interesting how adaptation and acceptance became her survival mechanisms. 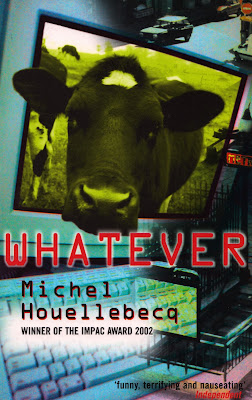 The mundane rendered hysterical by a master wordsmith. Also try Platform.
Posted by Phantom of Pulp at 4:10 PM