Guy N. Smith and the People Who Love To Fuck 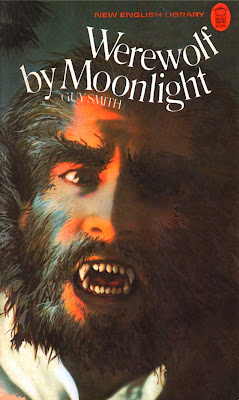 There's a big Guy N. Smith revival on the way... and not before bloody time, either!

I've been with Guy since the beginning. I picked up the 1st NEL edition of Guy's Werewolf By Moonlight in 1974 for the bargain basement price of $.95. I was twelve years old.

Issued in September, it came out two months before James Herbert's The Rats changed the face of British horror. 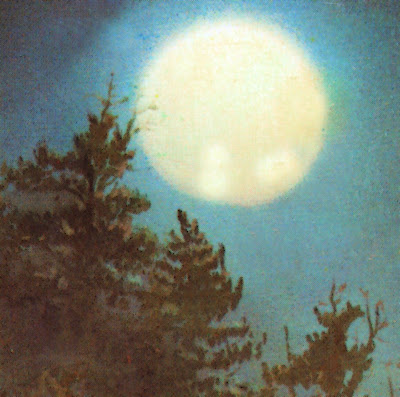 The book was and is a true original.

There is nobody but nobody who writes like Guy. 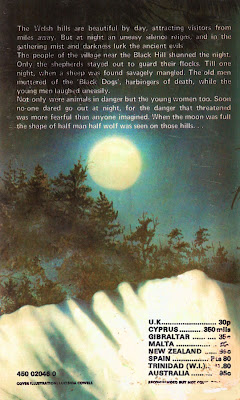 His productive output is testament to a fertile mind that has never gathered dust or moss.

What I really admired about Guy and Herbert (James) back in those formative days is that they weren't shy about having their characters fuck.

By including short but rip-roaring sex scenes, they acknowledged that human love to fuck.

I don't like books that pretend that fucking doesn't exist. I don't like authors who justify their steering away from sex with sorry excuses such as "It's all been done before" and "It detracts from the story."

Not if done right it doesn't, pussy!

And "all been done before"? I say "Bullshit." You can never get enough sex. It's not a well that runs dry.

Guy N. Smith understands his readership. He satisfies his own craving to create while simultaneously jerking his reader off with a Fully Erect*-rated pulp combo of sex and horror. 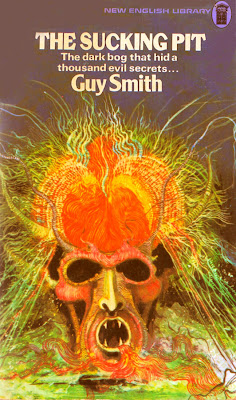 The Sucking Pit (NEL, '75) is possibly the best pulp title ever.

As a thirteen year old schoolboy standing in the horror section of Melbourne's long gone The Bookshop of Charles Dickens, I asked myself: What exactly is being sucked in Guy Smith's pit?

I was very eager to find out. 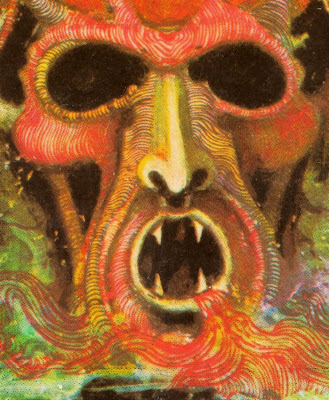 In this watershed work, I was introduced to a young lady whose name, Jenny Lawson, and authentic personality, have not been been expunge from my psyche by time; she was a salacious, young sexpot who enjoyed fucking. Yes, she enjoyed it! And she had some get-up-and-go in her, too. No shrinking violet our Jenny.

I grew up in a Catholic home, went to a Catholic school, and frequently rattled off inane Catholic prayers translated from Latin. In my Catholic world, one shaped by my mother, women certainly did not enjoy sex.

I remember my mother telling me, at age thirteen -- five years AFTER my first bout of serious sexual experimentation -- that girls who tried to have sex with boys were "bad". Yes, "bad" was the word she used.

Back in those days, I used to hear about a chap named Charles Manson. They said he was a very "bad" man. He was virtually the boogie man. My biggest fear when I was a pre-teen was that Charles Manson was hiding in my closet and would emerge when I was sleeping. Now, if Charles Manson was bad, were girls who "tried" to have sex with boys the same kind of bad as Charlie Manson? 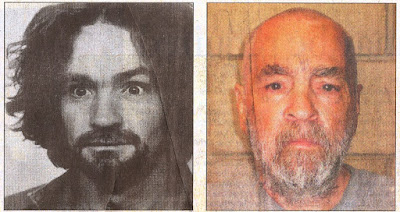 The Charlie who lived in my closet, and Charlie today
Nobody ever answered that one... except Guy Smith.

Thanks to Guy Smith and Mr. Herbert, I developed a healthy attitude to all things adult. 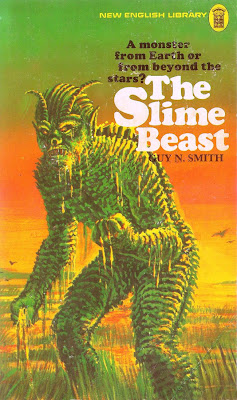 The Sucking Pit took place in a bog.

The events of The Slime Beast (NEL, '75) were set in "The Wash", an area of endless marshes, treasure, adventure, sex, and bloodshed.

Although the premise is science fiction, Guy quickly pushes the story into horror territory and, once again, gives us real people who fuck. 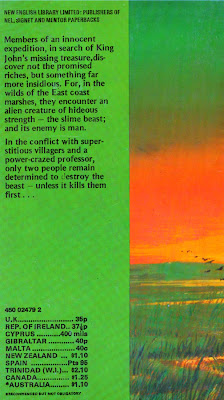 I went through a period in which I would put down books if the characters didn't jump into bed, or at least talk about it.

If they didn't fuck, I didn't want to read about them. They weren't real to me.

At the end of the day, if I wanted eunuch literature, I'd ask for it. 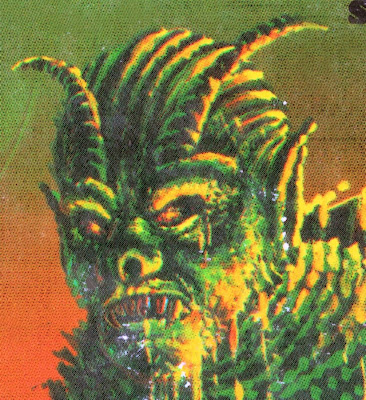 As Guy's star rises again -- thanks to British Ghostwriter Publications, a joint venture with Guy himself, and the promotional efforts of hundreds of lifelong devotees of the pipe-smoking Apostle of British Pulp -- I sit here not one bit surprised by this development because...

***
We're all indebted to the great Larry Flynt for his
invention of the Fully Erect rating. X-rated reviews in
Hustler fell between Fully Erect and Totally Limp.
Posted by Phantom of Pulp at 4:00 PM